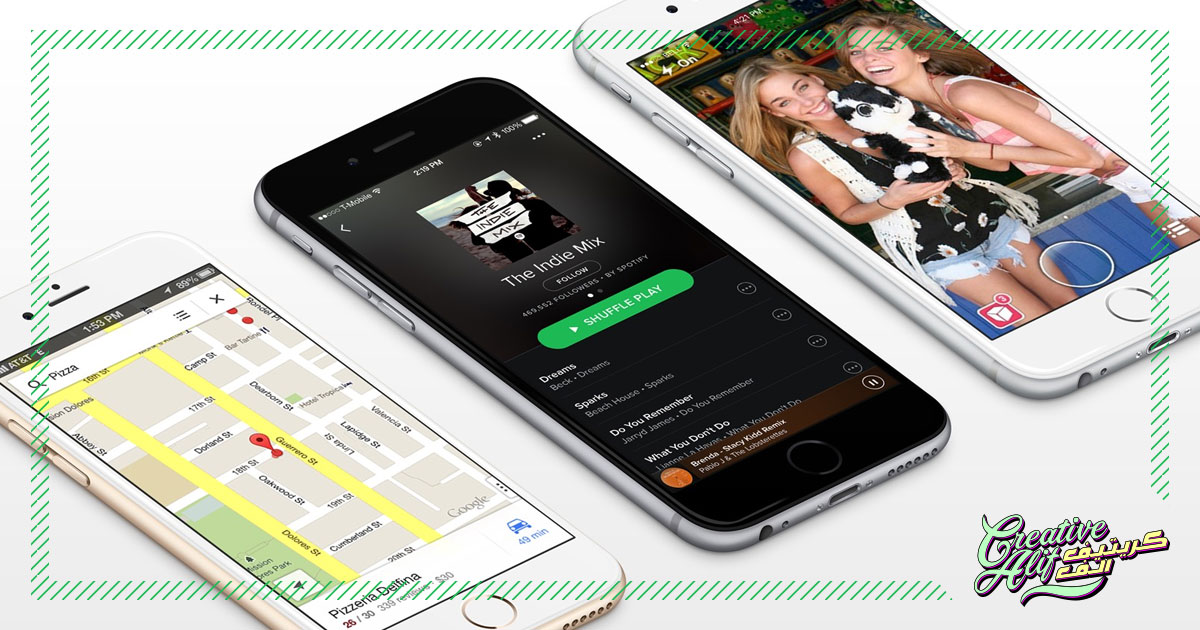 From the advent of the internet, developers have been working on desktop-based layouts and designs. recently, the rise in the use of smartphones since 2014 has increased the ratio of internet operations on the mobile phone against its desktop-based counterparts.

This is the problem that has been baffling developers since the last 3-5 years. The sudden shift to mobile application usage has caused designers to learn a different set of rules and design elements for the small screen. That’s why creating the best mobile app design with the ultimate user experience can be tricky. Here’s how you can enhance user experience in your app design.

While designers could easily use fix navigation bars and menus on their websites, the same is not possible for mobile apps. The space on a mobile screen is limited, which led to the use of pull-out menus. The best mobile app design should use the space effectively. Also, leaving out some empty space is a good idea. Design elements should be used in a minimal, effective way to look aesthetic and save space as well.

The navigation in a mobile app is based on gestures. While on websites, you can use the cursor to hover on a target or click, this option is not available with gestures. But, they are more versatile, because it’s god’s natural instrument, the fingertip, that you’re using instead of a mouse. Users have the option to poke, point, shake and tap on the screens, so it’s upon the designer to make use of that versatility.

If your app requires long sets of written material, then the design should be integrated for scrolling. You can incorporate many interesting gestures and features in the scrolling part of your data, to make things fun. Also, the mobile app should be configured to be viewed in two different modes, landscape, and portrait. This makes it easy for the user to read the data.

One thing a mobile app designer should keep in mind that, smartphone applications are meant to be used on the go. That’s why your app should be designed in a way that presents the required information at first glance. Imagine someone trying to use an online cab service app amidst traffic. The app should support spontaneous use in the middle of distractions.

These are the basic requirements for a mobile app design that users will absolutely love. To increase the traffic on your app, discuss these simple guidelines with your designer before you begin.